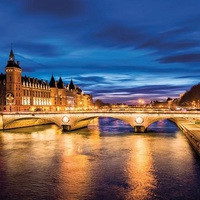 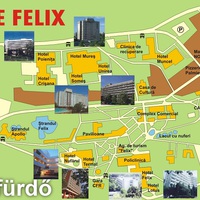 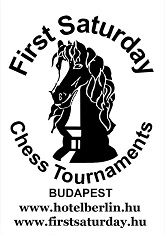 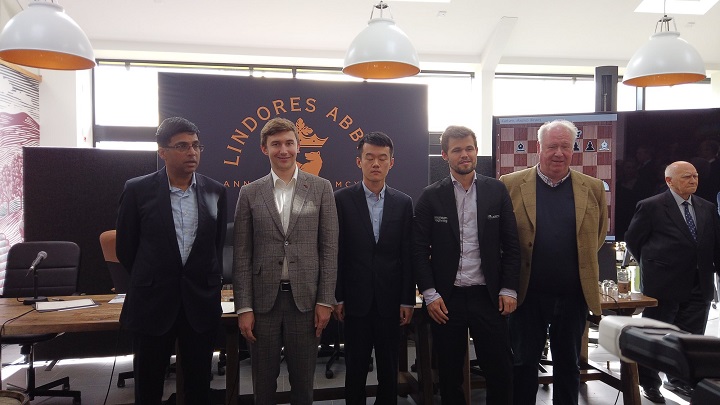 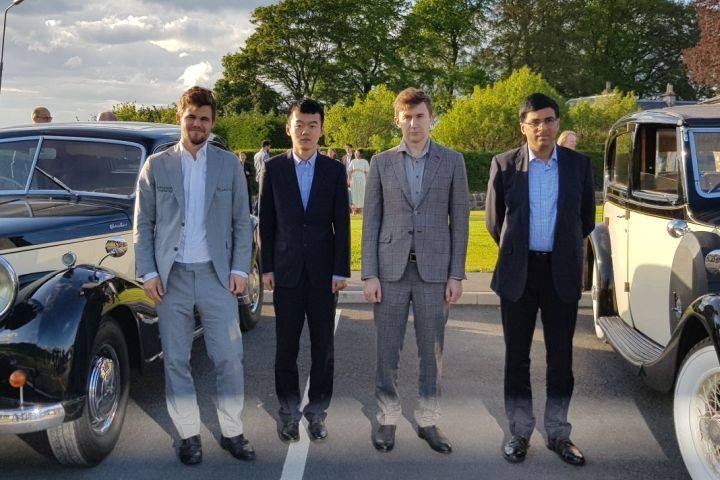 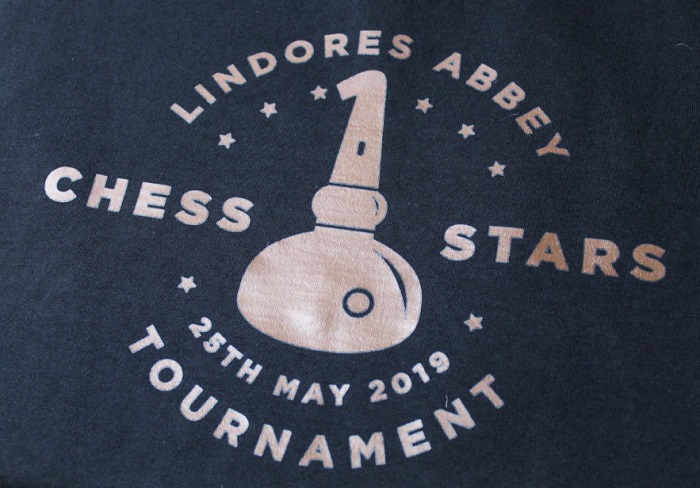 Lindores Abbey Chess Stars is a rapid double-round robin tournament featuring World Champion Magnus Carlsen, Former World Champion Vishy Anand, Ding Liren and Sergey Karjakin. The Lindores Abbey Distillery will host the event on 25-26 May, bringing the game of kings back to the abbey after 500 years, with games played overlooking the abbey ruins where no fewer than five monarchs once walked.

The rate of play is 25 minutes per player, with a 10-second increment per move. In the event of a two-player tie for first place there will be a play-off with pairs of 3+2 blitz games played until one of the players wins. If there are three players tied for first place, the two players with the most wins (then the best Sonneborn-Berger) will be seeded directly into the final. If four players tie there will be semifinals.