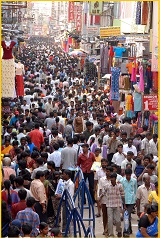 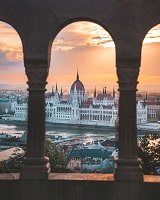 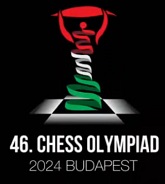 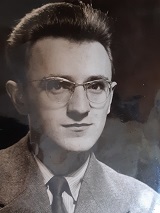 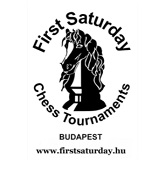 FIDE Grand Swiss returns to Isle of Man in 2021 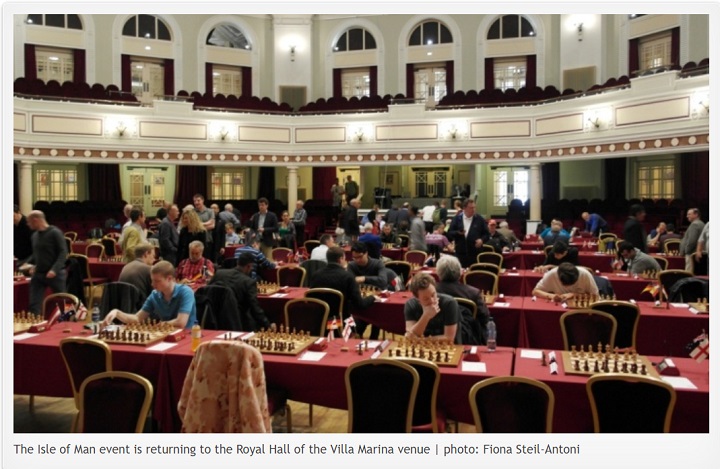 The World Chess Federation has accepted a bid by the Isle of Man to host the 114-player FIDE Grand Swiss on the Isle of Man from October 25 to November 8, 2021. The event will now select two Candidates, one more than in 2019, though if it goes ahead as scheduled it’s likely to finish before the previous cycle is complete, with Magnus Carlsen’s next World Championship match also pencilled in for late 2021. The Grand Swiss will now be joined by an inaugural 50-player FIDE Women’s Grand Swiss, with a combined prize fund of $550,000.

When the bidding procedure for the FIDE Grand Swiss and Women’s Grand Swiss events was announcedon October 22nd, eyebrows were raised that only two weeks were being given to submit bids for such expensive events. From today’s FIDE announcement it’s unclear if anyone else bid, but the Grand Swiss is returning to the Isle of Man, where it was held in 2019. Back then it was a 154-player open tournament that selected a single player for the 2020 Candidates Tournament.

In 2021 the 11-round open will be limited to 114 participants, with the world’s Top 100 invited by rating, followed by 9 FIDE nominees and 5 organiser wildcards. It’s not confirmed in the FIDE press release whether the organisers will again be Chess.com and the Scheinberg family, as in 2019, though billionaire Poker Stars founder Isai Scheinberg is a free man again after being given only a token $30k fine and “time served” (house arrest after surrendering to US authorities in January) when the Black Friday case dating from 2011 finally ended in September.

The major change is that the chances of qualifying for the 8-player Candidates Tournament from the Grand Swiss have been boosted since now the runner-up as well as the winner will both qualify automatically.

The prize fund in 2019 was $432,500, but that included a $32,500 prize fund set aside for female participants. This time there’s a $425,000 prize fund for the open tournament, but also a separate Women’s Grand Swiss with a $125,000 prize fund. That event is part of FIDE’s goal of making the open and women’s World Championship cycles as similar as possible.

The Women’s Grand Swiss will invite the top 40 women on the rating list as well as 7 FIDE nominees and 3 organiser wildcards, with only the winner reaching the Women's Candidates Tournament.

The venue is set to be a return to the Royal Hall of the Villa Marina in Douglas that was used for the event in 2014-8, a central location that should avoid some of the complaints from participants in the 2019 tournament about being stranded away from amenities.

Of course the big question mark that hangs over the tournament is whether large open tournaments will be possible again by October 2021, but hopeful news on the vaccine front makes a return to normal chess life by then a real possibility.